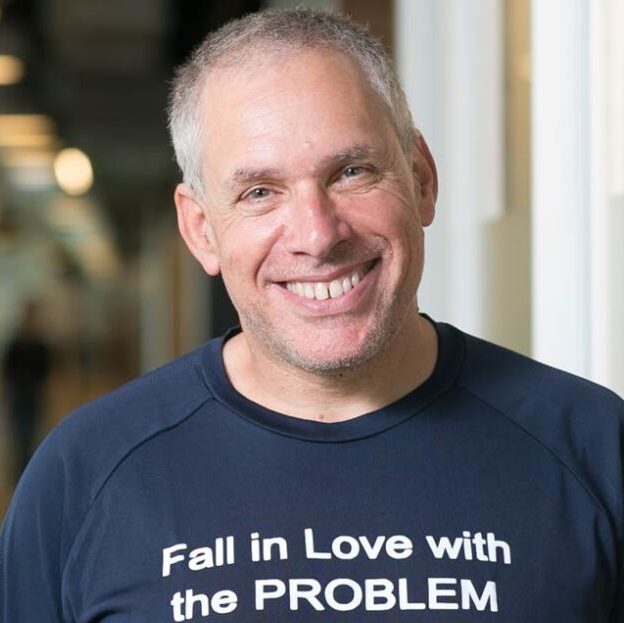 Uri Levine (http://urilevine.com/) is a passionate entrepreneur and disruptor, a two-time ‘unicorn’ builder (Duocorn). He is co-founder of Waze, the world's largest community-based driving traffic and navigation app, which was acquired by Google for $1.1 billion in 2013, and former investor and board member in Moovit, ‘Waze of public transportation – which was acquired by Intel for $1 Billion in 2020. Levine heads the “The Founders Kitchen”, a company-builder fund. Among Uri’s startups are Feex, FairFly, Refundit, and SeeTree and he is always working on the next one. Levine’s vision in building startups is specifically intended to disrupt inefficient markets and improve under-functioning services, with a focus on solving “BIG problems” and saving consumers time and money, while empowering them and changing the world for the better. Uri has been in the high-tech business for the last 30 years, half of them in the startup scene, and has seen everything ranging from failure, middle success, and big success. He is also a world-class speaker on entrepreneurship, disruption, evolution vs. revolutions of markets, mobility, and startups. Motivated to encourage the next generation of thinkers and innovators, he also leads an academic workshop entitled “How to Build a Startup”, aimed at undergraduate and graduate-level business students. Levine is a BA graduate from Tel-Aviv University. Before attending University, he served in the Israeli army at special intelligence unit 8200. In his public activity, he serves in the board of trustees at the Tel-Aviv University. He also mentors young entrepreneurs at the Zell Entrepreneurship Program at IDC Herzliya.

View Full Agenda
This is some text inside of a div block.

Falling in Love With the Problem: An Entrepreneur's Passion for Change

Uri Levine, co-founder of waze, a 2-time unicorn builder, provides his startips – tips on how to build startups and develop disruptive technologies.